Home | The online opportunity | Being a Leader versus being the Boss

Being a Leader versus being the Boss

Seems that the query of what is a Leadership is a continued question that we hear.  In our online businesses, we interact with so many other people and even though some have employees, others do not, I believe that we can all be Leaders.  One of the best books on this subject that I have read was `The Leader Who Had No Title“, by Robin S.Sharma. In that book, he eloquently demonstrates that Leadership is not about the position (the title you hold and how many people work under you) but more about what your influence is and striving to leave people better than when you met them.​

My most inspiring, influential and successful Leaders, was Peter. He spoke very little. He didn’t fire off inspirational messages or corporate mandates. I remember really wondering about him over the first few months as he appeared to fade into the background. Don`t get me wrong, from day one, he was always there for Customers, and readily available when someone on the Team needed him or asked for his help. When there were issues with Corporate, he took a position on the front line and took on the barrages, he always defended his people. That certainly was not all that he did. He was unlike any of my previous bosses.

He sent his staff to training courses, conferences and took them out to lunch once a month to get feedback. He led by example, he was caring, ethical and always professional. I remember how he set up our monthly communication meetings. He acted more like an MC than a Vice President. What he did was set his managers up to present their successes. He repeatedly stated, these are your successes, not mine. He made every manager feel that they were important and that they really mattered – they were the ones that were making the difference. In looking back, I do not recall him ever asking for our commitment, but we all gave him our all, our full dedication. 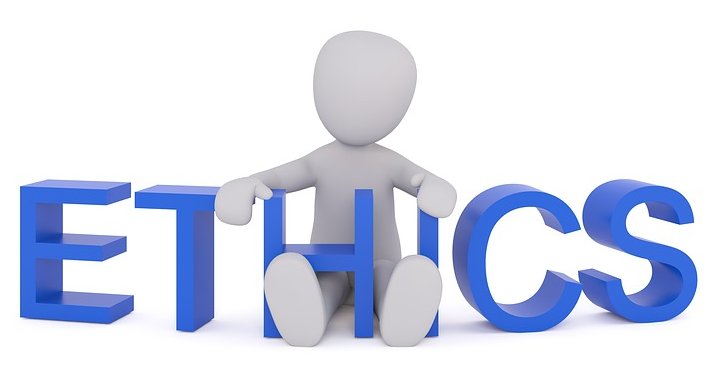 Under his Leadership, we went from one of the mediocre divisions in the group to the top division of 11 divisions in less than two years. In the years that followed, we won countless Quality and Supplier of the Year awards.

When I look back today, I realize that it was a formula for success that holds true today. I don`t think it matters what type of Business, whether in retail, in service, in our online world, in politics, in government, with family and anywhere else that Leadership is required. Peter set up a culture of success that touched everyone in our organization that carried on even long after he left the company. Many of my fellow managers went on to successful Leadership roles and we all have him to thank for a big part of our successes. 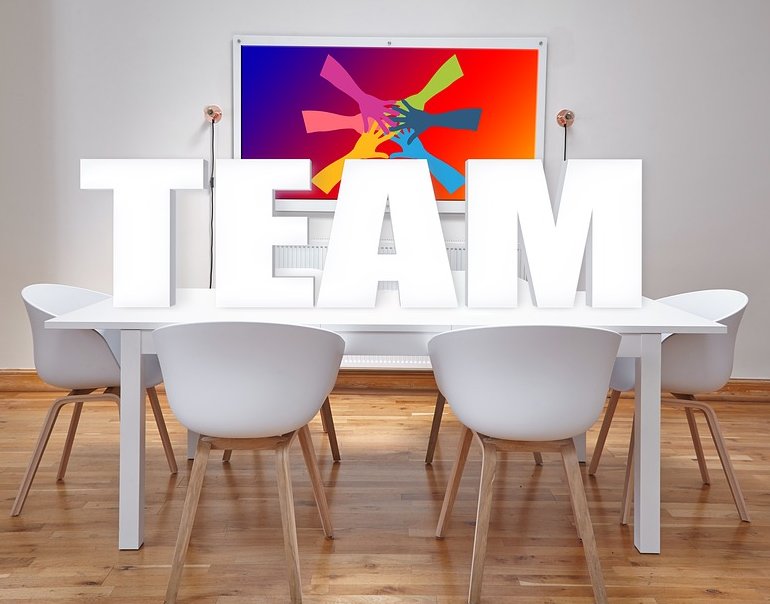 Top 10 Things that I learned from Peter:

So let`s all strive to be the Leaders and not the Bosses and make it our mission to help others to improve with our online businesses.

Build an online business that you can be proud of

ABOUT THE AUTHOR Claudio

This site uses Akismet to reduce spam. Learn how your comment data is processed.